Presentation of the tiara to H.H. Pope Benedict XVI
Pictures "in memoriam" of 25th May 2011 are printed 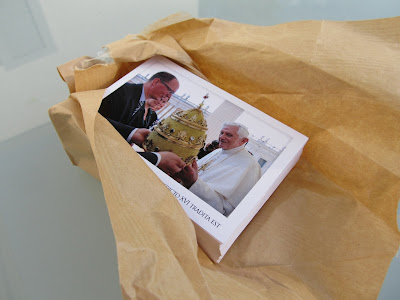 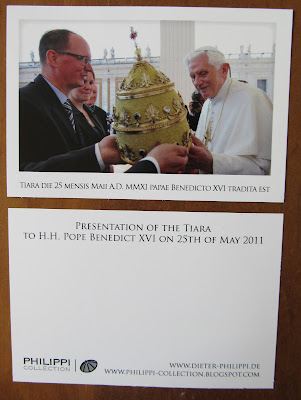 Please remember:
25th May is as well the commemoration day of the
Holy Pope Gregory VII 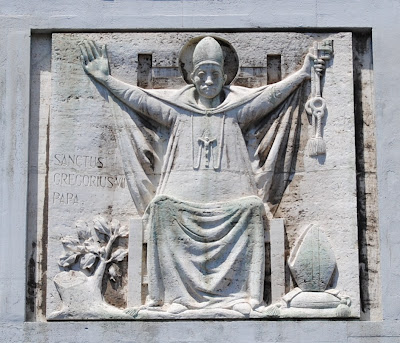 The Gaozhuang Jinzi [traditional form: 高裝巾子, simplified form: 高装巾子] and the Dongpo Jin [tradintional form: 東坡巾, simplified form: 东坡巾], so-called for the famous Song dynasty poet Su Dongpo [蘇東坡]. It is no religious or clerical headgear. After my research it is some kind of scholar's or writer's hat (literati) of the Neo-Confucianism of the Ming Dynasty. This style of hat flares out wider at the top than the base, is quite tall, and the flaps are attached at the brim (bottom) and are open at the top. 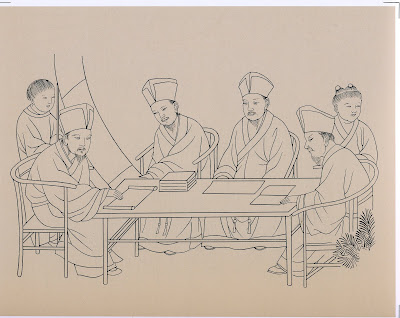 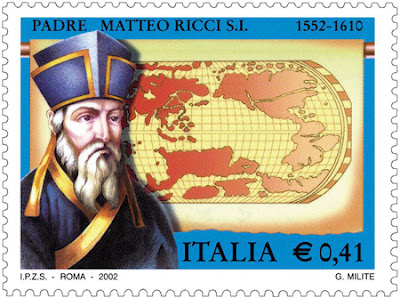 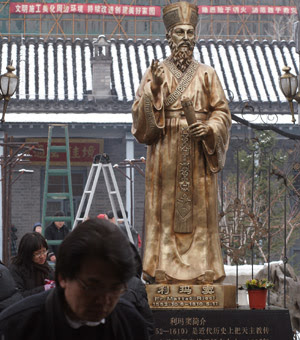 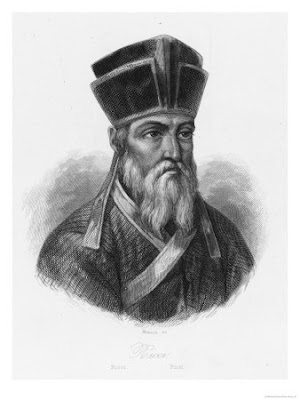 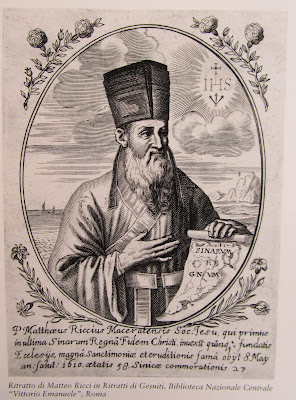 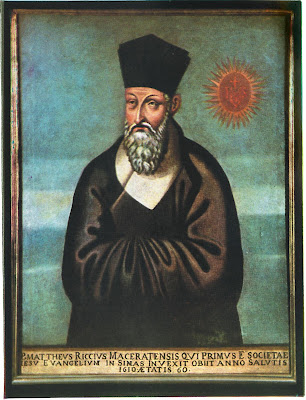 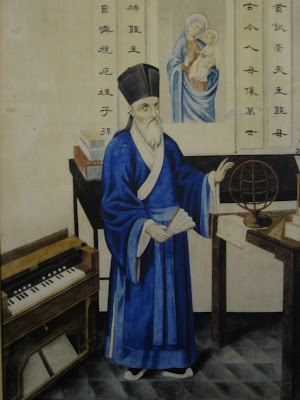 Matteo Ricci, SJ (October 6, 1552 – May 11, 1610)
was an Italian Jesuit priest, and one of the founding figures of the Jesuit China Mission, as it existed in the 17th-18th centuries. By wearing that style of Gaozhuang Jinzi Matteo Ricci wants to adopt himself to the Chinese culture. 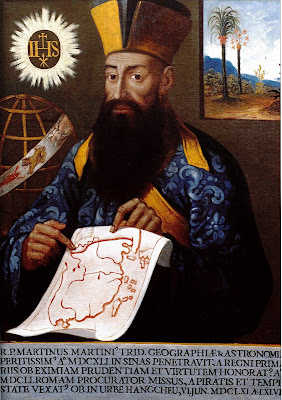 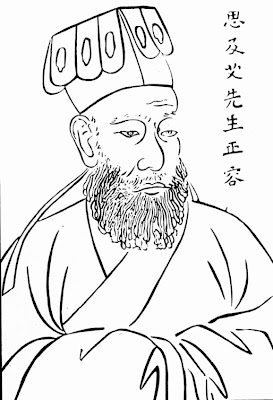 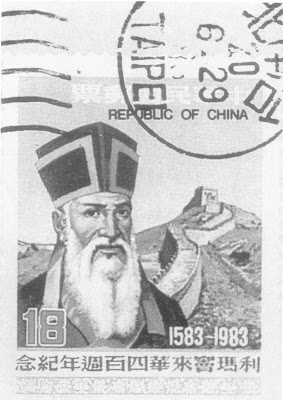 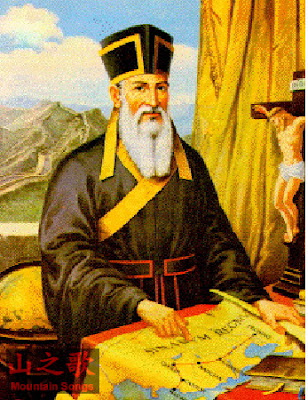 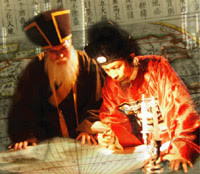 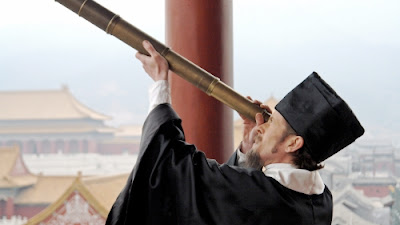 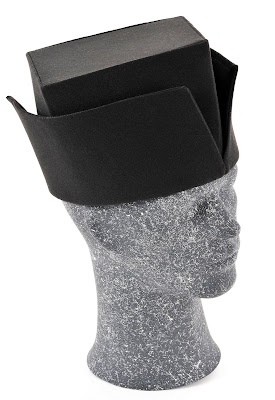 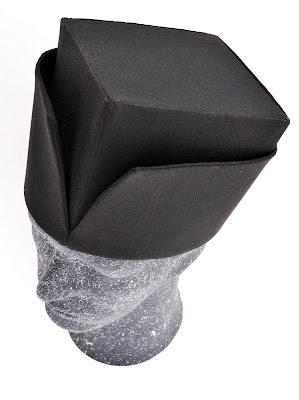