The Decent and Soberly Hat Cord 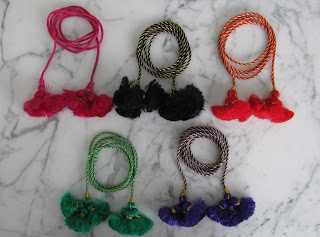 Decent hat cords (cordone da cappello) which can be used
with an ordinary men's hat like the Lobbia. 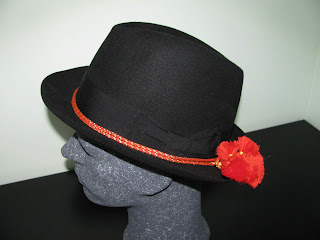 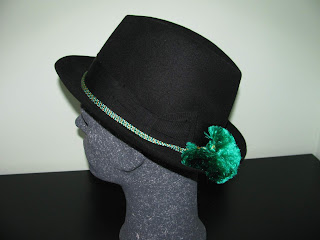 Gold-green for archbishops and bishops 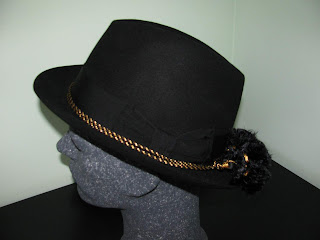 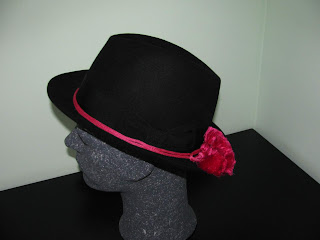 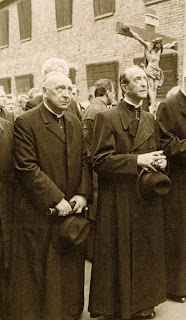 Lobbia, Homburger, Roulé
After the 2nd Vatican Council Catholic prelates start to wear an ordinary hat [instead of the Cappello Romano (Saturno], called Lobbia, named after the Italian member of parliamant Cristiano Lobbia, who was offended with a stick by an simulated attack in 1869 where the crown of his hat was dented. In Germany this hat is called Homburg, in France Roulé (because the brim of the hat is rolled in).
um 1:39 PM