The Headgear of the Maronite Clergy 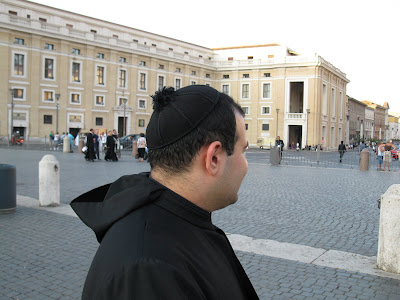 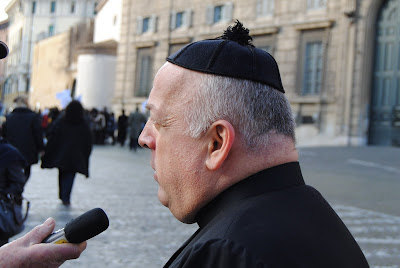 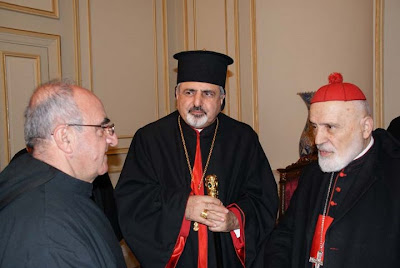 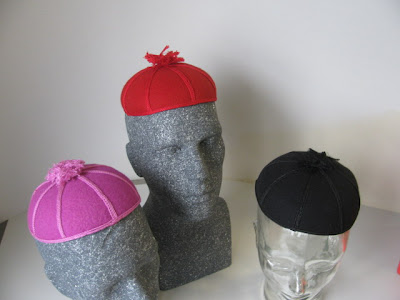 Allousi - قللوسي
It is worn by the patriarch in red, by the bishops in red-purple (church violet, fuchsia, paonazzo) and by the priests in black.
The Alloussi has a little pompon on his top. 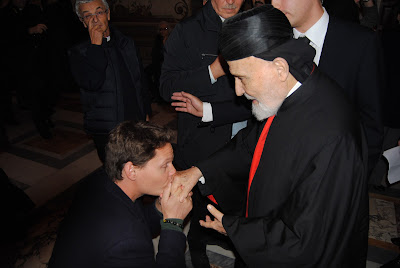 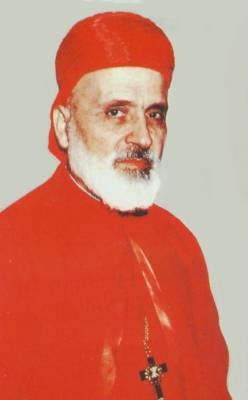 The Maronite Patriarch Cardinal Mar Nasrallah Boutros Sfeir wearing a red Escime and a red Tabieh. At the beginning of this ministry as patriarch, Cardinal Sfeir wore a red Tabieh and a red Escime, later he only wore only black head coverings. 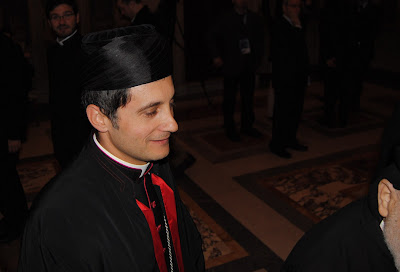 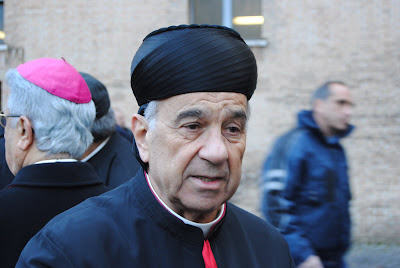 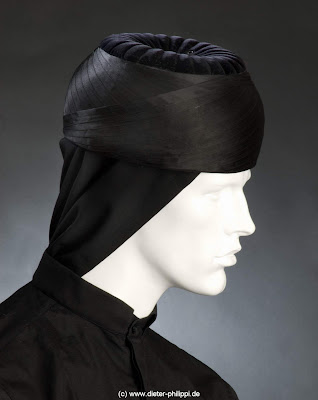 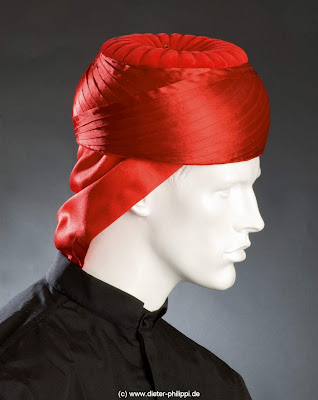 Tabieh or Tabiah - طابية
It is worn by the patriarch, if he is cardinal in red and the bishops and priests in black 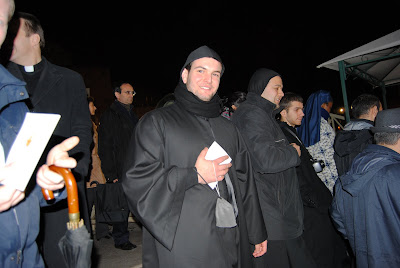 Escime or Iscime - إسكيم
Normally the Escime is only worn by monks.
For in the past bishops were choosen among the monks,  nowadays the bishops continue to wear the Escime even if they have not been a monk before.
um 5:23 PM