The Red Pileolus of the Chaplain to Her Majesty The Queen

In the Church of England there are some churches and abbeys called "Royal Peculiars", which means that they are not subject to a diocesan bishop, but to the Supreme Governor of the Church, who is the Queen. Westminster Abbey is one. In these churches the clergy wear red rather than black. So do the Queen's Chaplains.

Usually they wear the Sarum type of cassock, but the Anglo-Catholics wear a Roman cassock. One of these, a Queen's Chaplain, is the Rector of a London church. Fr Edward Lewis wears a full red Roman style cassock and a red pileolus (zucchetto). 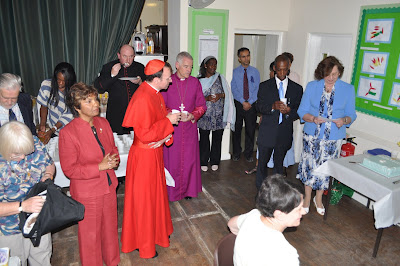 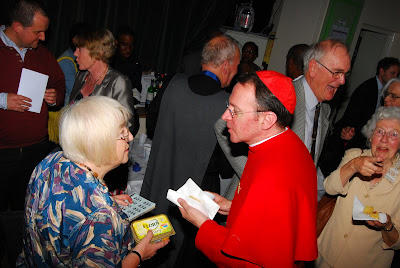